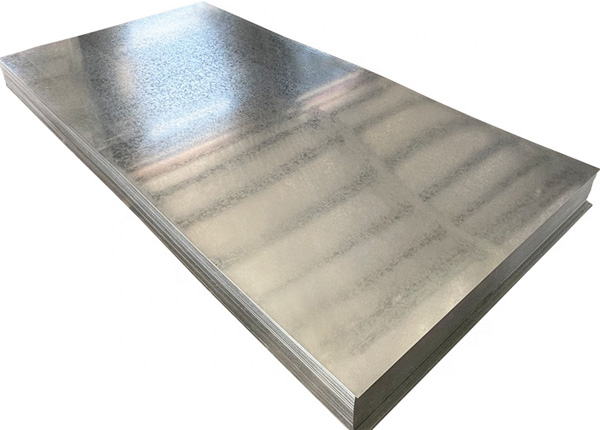 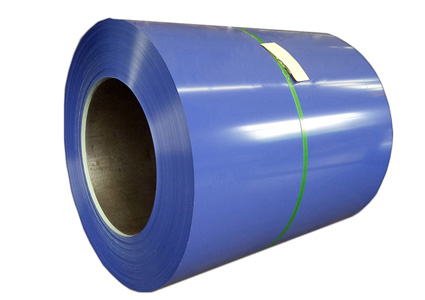 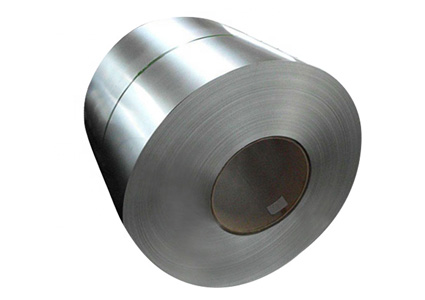 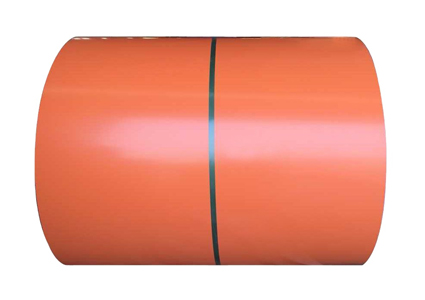 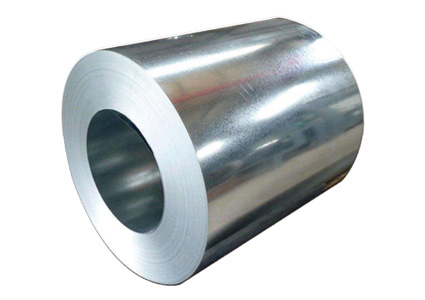 In recent years, India’s steel output has continued to grow rapidly. At present, India has replaced Japan as the world’s second largest steel country after China. According to the plan of the Indian government, by 2030, the annual output of steel in India will reach 300 million. Ton.

Although India’s steel production has been increasing in recent years, from another perspective, India’s per capita steel consumption is still relatively low.

With the rapid economic growth of India and the promotion of the government, the Indian steel industry has risen rapidly. Although India’s per capita crude steel consumption is still lower than the world average, with the continuous advancement of urbanization, India’s domestic steel consumption demand still has huge potential to be tapped.

Jindal (India) Limited was established in 1952, the company started in the steel coil industry in Bangladesh, until 1993, the company began to diversify and set up its own factory to produce wider cold rolled steel and galvanized sheets to meet domestic demand.

In 2008, the company further expanded its scale and gradually gained a firm foothold in the steel industry.

Considering the ever-changing customer demands, Jindal India commissioned a galvanizing line and a color coating line with an installed capacity of 10,000T/Mr in India in 2018. Today, the product is widely accepted in all regions and industries.

Since its establishment, the company has been recognized as a genuine exporter of steel products. The company has designed and developed products such as galvanized sheet, MS round steel, MS flat profile, etc., and with stable product quality, it has become a trusted steel manufacturer in the same industry in India for a long time.

The company can accept customization of different length and thickness requirements of customers, and provide products in the first time. The company has its own warehouse and can provide sufficient inventory to customers.

Uttam Galva Steels Limited is one of the largest cold rolled steel and galvanized sheet manufacturers in West India.

The company is engaged in purchasing cold-rolled steel and galvanized sheet and further processing it into steel coil. In terms of galvanized coil, it specializes in producing ultra-thin version, the thinnest can be 0.13 mm.

Nearly half of the company’s products are exported to 132 countries around the world, and it has a customer base in many advanced markets such as Australia and France. In addition, the company is a large domestic supplier of galvanized steel coil and sheet in India.

Established in 1978, Kapil Steels has been known in the country as a preeminent supplier, wholesaler and retailer among its peers.

With extensive knowledge of the field, the company excels in offering a wide range of galvanized sheets and roofing sheets. The company’s product lines are acclaimed for their exceptional quality, corrosion resistance and highly durable properties.

The company has a professional team who are good at handling and solving any problems from domestic and international customers, and has an extremely strict quality control department, which can deliver the products customers need in the shortest time.

The company can customize the galvanized sheet with the following specifications:

Galvanized steel is used in building construction, which includes a galvanized sheets of hot-dipped mild steel, cold-rolled, etc. The method used in galvanizing is hot dipping, which makes the product more durable and prevents corrosion by applying a zinc coating to the surface of the steel sheet.

The company has a professional production line to manufacture these plates, and a professional team can provide customers with the most suitable solutions.

Bansal Roofing Products Limited was established in 2008, and until 2021, it has successfully become the leading supplier of engineering construction and various roofing accessories in the industry in China

So far, Bansal has successfully completed more than 100 projects in India and abroad, and has established good and stable cooperative relations with the merchants it has cooperated with.

METALOGIC was established in 1981 with the initial goal of introducing world-class galvanized coils and corrugated sheets to the market. After four years of development, the company has become a company with a daily output of 350 tons.

METALOGIC has today grown into a major player in manufacturing, trading and coil processing services in India, with a dedicated team that can provide a full range of products and services to customers. Is a leading service provider of solutions for steel coils, galvanized sheets and more.

At present, the company mainly produces products such as pre-coated galvanized roof sheets and galvanized sheets. Today, we are recognized in the industry as one of the best manufacturers in the steel industry and always strive to maintain our high value, our main focus is always to maintain our prolific quality.

The company provides galvanized sheets with the following specifications:

DS ROOFTECH INDIA PRIVATE LIMITED was established in 2012 and has always been a leader in the domestic industry.

The company is a leading manufacturer dedicated to providing high quality steel coil, galvanized sheet and other roofing sheet building materials. The company is located in Coimbatore, Tamil Nadu (India).

The company is equipped with basic equipment that can meet various customized needs of customers. We have a complete team, the whole unit is divided into multiple departments such as manufacturing, sales, logistics, R&D and warehousing, which can deliver customized products for customers in the first time.

The galvanized sheet produced by the company can refer to the following data:

Group Assam Roofing Ltd. was established in 1972 to manufacture cement boards and roofing accessories and was one of the most advanced factories of its kind in India at the time, with an annual output of 58,000 tons.

The company has since opened another factory, mainly for the production of galvanized sheets, a fully automated state-of-the-art factory with an annual production capacity of 60,000 metric tons, and has been increasing capacity in recent years.

The company accepts customer-made galvanized sheets, and the following parameters can be referred to:

“RHINO” galvanized steel sheets are available in thicknesses ranging from 0.16mm to 0.63mm, widths from 650mm to 1250mm, lengths up to 4000mm, and coil weights up to 15 tons, in various sizes and finishes to suit customers’ needs need.

The company’s products are made of high-quality materials that have passed the quality inspection, and can provide various specifications according to customer requirements, all of which are manufactured in accordance with international standards.

We have a qualified and experienced workforce that ensures high standard production of galvanized sheet. In addition, we can also provide order customization in various sizes and colors to meet customer requirements. These galvanized and PPGI sheets are loved by customers for their durability, attractive appearance and corrosion resistance.

The above article introduces the supplier and trader of Galvanized Sheet Manufacturers in India, hope it can be helpful.