Zincalume steel coil with Activate Technology is a steel made by adding zinc, aluminum, or magnesium to the primary steel alloy, making it a robust and rust-resistant metal product. Zincalume steel is a durable, low-maintenance material designed to slow the corrosion rate for a more effective, longer-lasting protection.

Zincalume steel was designed for harsh conditions and can be used for many purposes, including exterior building cladding, roofing and walling, and general fabrication. Zincalume can also be used in various structural applications, including racking, shelving, and flooring, in addition to light industrial buildings, garages, sheds, and carports.

Zincalume was created in 1976 and has since been improved under extensive laboratory and exposure testing to satisfy the client’s needs. After over two decades of research and innovation, BlueScope’s premium zinc/aluminum alloy coated steel, Zincalume, was launched in 2013 to be the industry’s standard for longevity and corrosion resistance.

ZN/AL Coating Technology: How does it work?

The ZN/AL Coating Technology displays a more intricate coating structure with two distinct layers. The zinc-rich layer acts as excellent sacrificial protection to the steel. In contrast, the aluminum-rich layer creates a durable barrier to impede further corrosion and activates the metal coating.

Zinc and aluminum in Zincalume result in a long-lasting coating that is resistant to corrosion and remains in good condition even when exposed to harsh environments.

Zinc and aluminum in Zincalume result in a coating with excellent forming capabilities. It has a lifespan longer than other materials, and its weathering resistance makes it ideal for use in outdoor applications. Zinc-aluminum coating also has an attractive appearance that is similar to stainless steel.

Zincalume’s steel roof sheets and wall claddings come in various elegant profiles. Zincalume has a zinc/aluminum alloy coating that provides up to four times the corrosion resistance of galvanized steel.

Zincalume has a covering made of 55 percent aluminum, 43.5 percent zinc, and 1.5 percent silicon. It comes in high-strength grades and has outstanding forming capabilities. Additionally, it offers a perfect surface for applying the tried-and-true BlueScope painting method.

Zincalume steel was created to enhance the conventional performance of galvanized iron by combining zinc and aluminum in an alloy coating. As a result, Zincalume can last up to four times longer than regular galvanized steel.

Zincalume steel provides better resistance to weathering and surface marking, which makes it ideal for outdoor applications, thanks to BlueScope’s comprehensive research and development effort.

Zincalume steel provides a vibrant appearance due to its optimized combination of Aluminum and Zinc coating. It can also last longer because its passivation technology maintains the material’s radiance.

Colorbond and Zincalume are made from steel sheets coated in zinc and aluminum.

The zinc-aluminum alloy used in Zincalume is more environmentally sustainable than the copper alloy used in Colorbond. Zincalume has a higher corrosion resistance than Colorbond, meaning it can stand up to the elements better, even in harsh conditions like coastal areas. It’s also more weather resistant and won’t fade, so you don’t have to worry about your house looking old or worn down over time. Zincalume is also less expensive than Colorbond.

Zincalume and traditional galvanized steel are used for roofing and other outdoor applications. While both coatings protect against rust, they differ in their coating and durability.

Galvanised metal is a type of metal that has been coated with zinc to prevent corrosion. Zincalume is a galvanized coated metal made of zinc and aluminum with a high-quality paint finish that gives it a more attractive look while protecting the metal from rust.

Zincalume is more durable and lasts more than 20 years, while galvanized steel lasts only about five years. Zincalume lasts longer than conventional galvanizes because it has an additional layer of protection against rusting or corrosion. 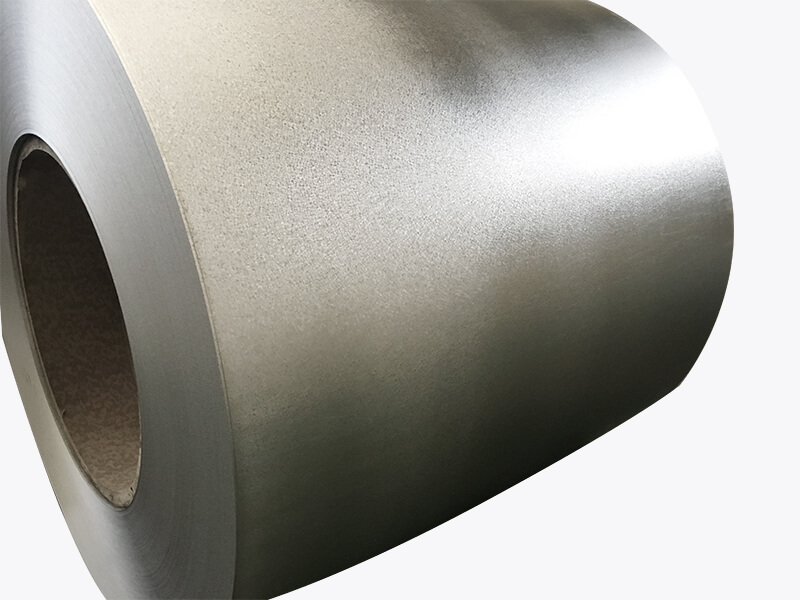